Find out what’s happening in your area

Posted by Cathy Sexton 957sc on 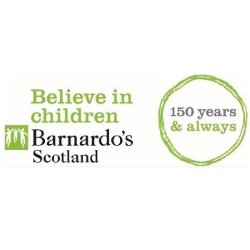